Sage Patanjali is known as the father of modern Yoga. He did NOT invent it, but he assimilated all aspects of Yoga into a specific format called—Yoga Sutra. Sutra literally means a thread, but in modern language, it is like a formula. It has tremendous science behind it. Not only Yoga Sutra, but Patanjali also author of two more brilliant works. One was on Sanskrit grammar; the second was a work on ancient Indian medicine, Ayurveda. 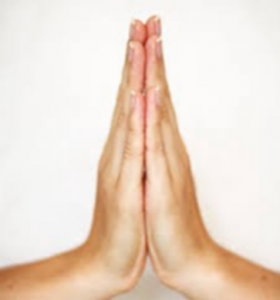