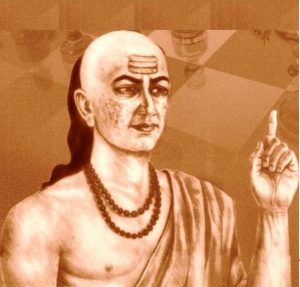 “The fragrance of flowers spreads only in the direction of the wind. But the goodness of a person spreads in all direction.”

Chanakya, also called Kautilya or Vishnugupta, is a Hindu philosopher, teacher, economist, jurist and royal advisor. He authrored classic books on many subjects. He is considered the pioneer of the field of political science and economics, and his work Artha-shastra (science of economics), is thought of as an important precursor to economics. He lived from 375 BCE to 283 BCE.