Medicine and Surgery in Ancient India

Medicine and Surgery in Ancient India

When going to visit a doctor or undergoing surgery, have you ever wondered how a small pill cures a disease or how a surgery heals a broken bone? Whenever you had such questions, you could easily find the answers in school science books or on the Internet.

The word ‘science’ means knowledge or the state of knowing. When this knowledge is put to practical use, it creates technology. Today we record scientific discoveries for children in print and other media. But if the history of science is traced back to its origin, it starts from an unmarked era of ancient times. The science of Medicine and Surgery has been advanced by leaps and bounds today, but many techniques that we practice today can be traced back to the ancient scholars of India. Let’s see how that happened. 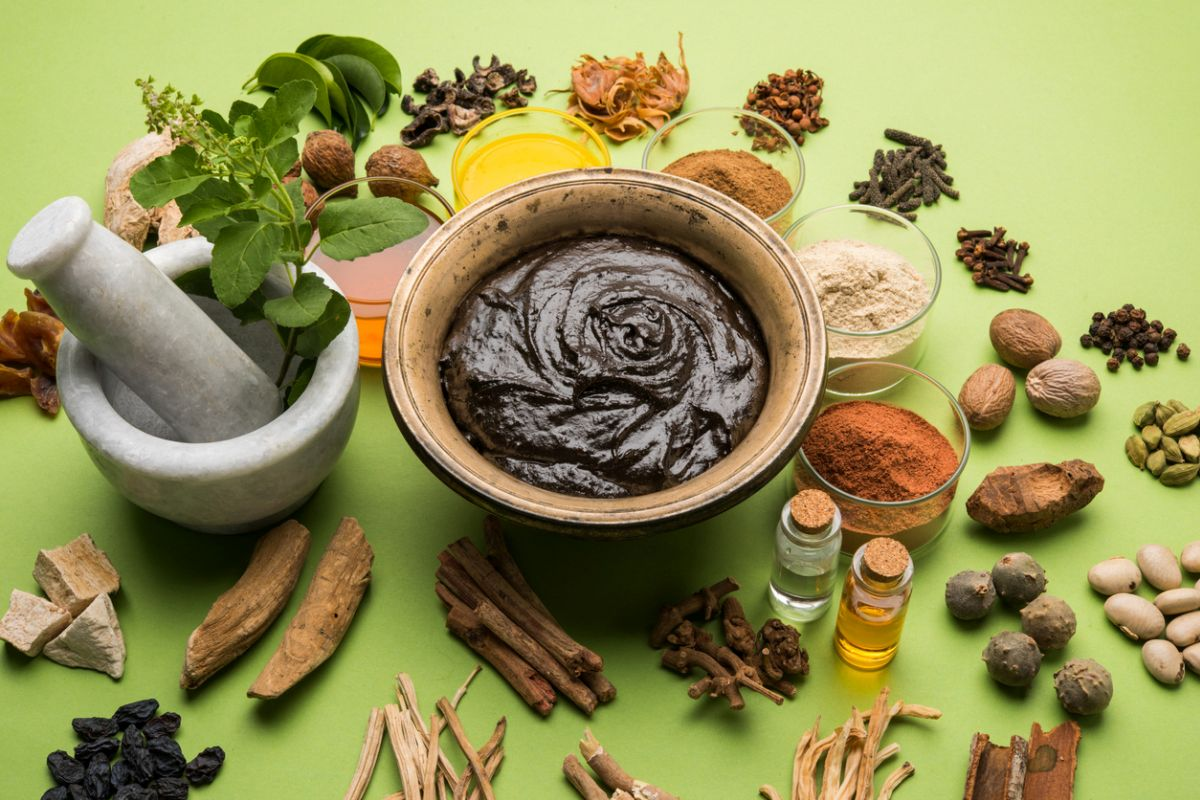 Ayurveda, as a science of medicine, owes its origins in ancient India. Ayurveda consists of two Sanskrit words: ‘Ayur’ meaning age or life, and ‘veda’ meaning knowledge. Thus, the literal meaning of Ayurveda is the science of life or longevity. Ayurveda constitutes ideas about illnesses and diseases, their symptoms, the diagnosis, and the cures; it relies heavily on herbal medicines, including plant extracts that have medicinal values. This reliance on herbs differentiates Ayurveda from practices like Allopathy and Homeopathy. Ayurveda has also always disassociated itself with witch-doctors and voodoo.

Ancient scholars of India like Atreya and Agnivesa have dealt with the principles of Ayurveda as long back as 800 BC. Their works, and other developments, were compiled by a scholar called Charaka; that collection is called “Charaka-Samahita”. It contains the “Principles of Ayurveda,” and it remained like a standard textbook almost for 2000 years. It was also translated into many languages, including Arabic and Latin.

‘Charaka-Samahita’ deals with a variety of matters covering body functions (physiology), etiology and embryology, concepts of digestion (what happens to food after it enters the body), metabolism, and immunity (protection from diseases).

Can you imagine plastic surgery and dental procedures taking place 2000 years ago, when most of the western world was still living in caves? Sushruta was a medi 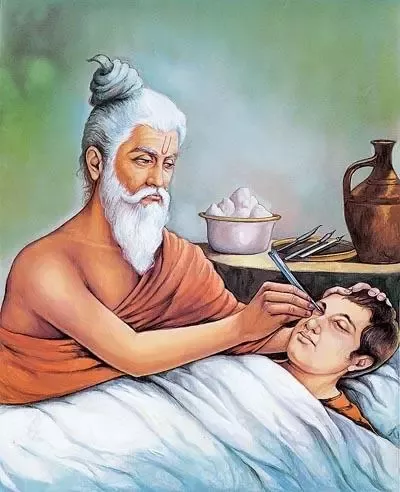 cal scholar and practitioner who lived 2000 years ago in the ancient Indian city of Kasi, now called Varanasi. His work is compiled in a collection called ‘Sushruta- Samahita’ in which he describes over 120 surgical instruments, 300 surgical procedures, and classifies human surgery in 8 categories. Because of his numerous contributions to the science and art of surgery he is known by the title “Father of Surgery.”

Sushruta is also the father of plastic surgery and cosmetic surgery since his technique forehead flap rhinoplasty (repairing the disfigured nose with a flap of skin from the forehead) is used to reconstruct noses today; Sushruta used to fix noses that were amputated as a punishment for crimes. Sushruta was also the first surgeon to advocate the practice of operations on inanimate objects such as watermelons, clay plots, and reeds; thus predating the modern practice of the surgical workshop by hundreds of years. Inoculation was practiced in China, India, and Turkey, and was a precursor to vaccination for smallpox.