Like the Gregorian calendar, Hindu calendar also consists of a year, which is called ‘Samvatsara‘ in Sanskrit. One samvatsara roughly means the period of one full year. Sometimes, it is also called ‘Samvat’.

As everyone knows, our Hindu calendar is a Lunisolar calendar, which means it is basically a Lunar calendar that occasionally adds one month to align the solar years and the lunar years.

One lunar month is a period of about 29.5 days in which the moon completes its one round around the Earth. Since there are 12 months (called as ‘maasa’ in Sanskrit) in one year of the Hindu calendar, a Samvatsara roughly contains (29.5X12) 354 days.

In other words, you may also say that the Moon takes approximately 354 days to complete 12 revolutions around the Earth.

Many Hindus in the USA, along with the people from different states of Bharat, celebrate this day as the new year day and call it with different names such as Yugadi (in Karnataka), Ugadi (in Andhra Pradesh), Gudi Padwa (in Maharashtra), and so on. The new year starts in spring. 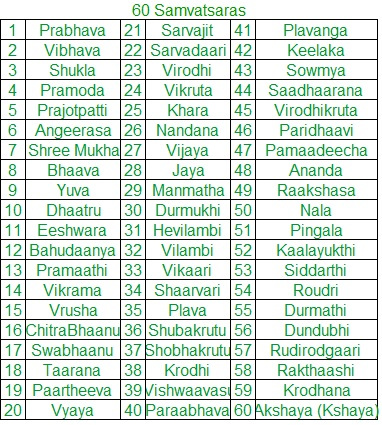 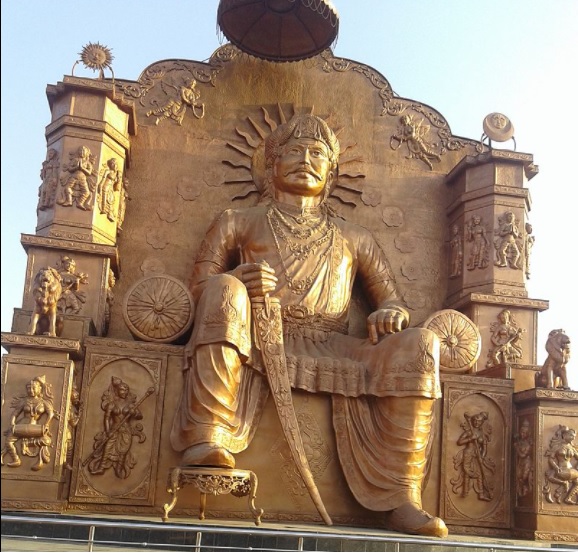 Both King Vikramaditya and King Shalivahana were from two great dynasties governed in ancient Bharat. They ruled respectively the northern and southern parts of Bharat at two different time periods and protected the country from Shakas (foreign invaders). Hence, to commemorate their victories, the years followed by their respective conquests over Shakas were named after the Kings’ names in their parts of the kingdoms. 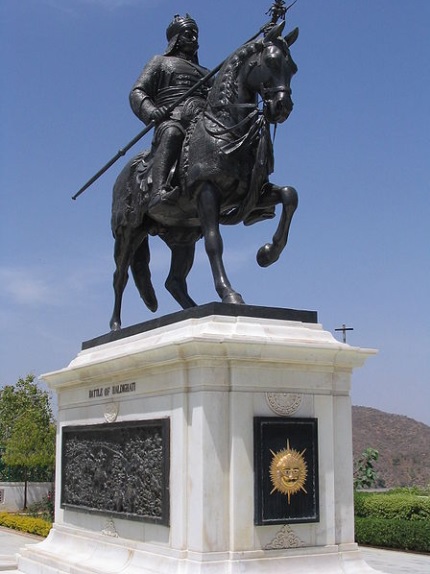 By calling the era after the successful Kings’ names, it, no doubt, uplifted the morale of the countrymen and gave an indirect message to be courageous and awarded supreme importance to the nation’s freedom at all times.

The historical evidence shows that the ‘Vikram Samvat’ year numbering system is older than the Gregorian calendar system by more than a half century.

It is believed that the King Vikramaditya started Vikram Samvat in 57 BC (in terms of the Gregorian calendar) following his victory over the Shakas in the previous year.

In other words, it proves that the Hindu dating system was much evolved and extensively used in Bhaarat before the European dating system became widespread.

The Shalivahana era started in 78 CE (in terms of the Gregorian calendar) to celebrate King Shalivahana’s victory against Shakas. 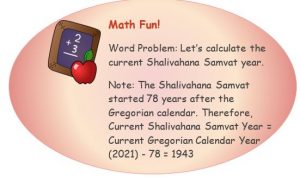 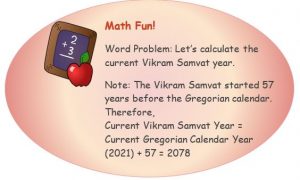 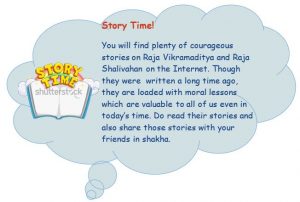